It’s always better to prevent something than have to cure it later, and this fits tinnitus perfectly. Three out of every twenty people suffer from tinnitus to some degree. Some have very mild cases and others have such severe cases that it, literally, drives them crazy. So c

Famous people that have suffered from tinnitus include Eric Clapton, Huey Lewis, Richard Attenborough, and Vincent van Gogh. Could tinnitus have possibly been the reason that van Gogh sliced off his own ear?

Since tinnitus and hearing loss can permanently affect sufferers, it makes sense to take precautions that will help you avoid ever developing these things. Everyone has experienced ringing in their ears from time to time. It can especially happen following loud music concerts or going home from a job where you’re exposed to loud machinery, or other noises, all day. The reason everything sounds so quiet at that time is that you’re aware of all the normal sounds of your body as well as the ringing sounds in your ears.

This is a problem because the damage may have been done by the time you notice this. It’s important to know that if you’re exposed for too long to noise levels that you can develop what’s known as noise-induced hearing loss, or NIHL.

Some workplaces and industries have prolonged noise exposure all the time. It’s just a part of the job. Musicians and DJs regularly use special earplugs that help them avoid developing tinnitus. These earplugs are designed to keep the volume lower but also to keep the sound high and not distorted. This type of tinnitus prevention drastically reduces the chance of developing tinnitus.

Believe it or not, there are some appliances in homes that are loud enough to affect the hearing. These include such things as lawnmowers, washing machines, hairdryers, and vacuum cleaners. You might feel silly wearing earplugs to prevent getting tinnitus just to complete your domestic chores, but it’s better to feel a bit silly than to risk having your hearing seriously affected over time. You can find earplugs for a very small price at your local drug store or department stores.

There are other things that cause tinnitus that you can avoid. It can be caused by taking ototoxic drugs. This literally means “ear toxic” or poisonous to the ears. Some 500 drugs, both over the counter and prescription, are proved to be very damaging to hearing.

Surprisingly, some of these are common pain and fever reducers such as Aspirin. Others are non-steroidal anti-inflammatory drugs. Different kinds of medications can cause the buildup of ototoxicity or worsen the damage caused by loud noises.

How To Prevent Tinnitus? Tinnitus prevention is necessary if you’re serious about reducing your chances of developing it. It’s up to you to take safety measures as well as speak with your doctor about any possible tinnitus side effects with newly prescribed medications. You must take responsibility for your own hearing and choose the proper preventative measures to ward off the development of tinnitus.

What Is Ears Ringing? Beware Of These 6 Reasons 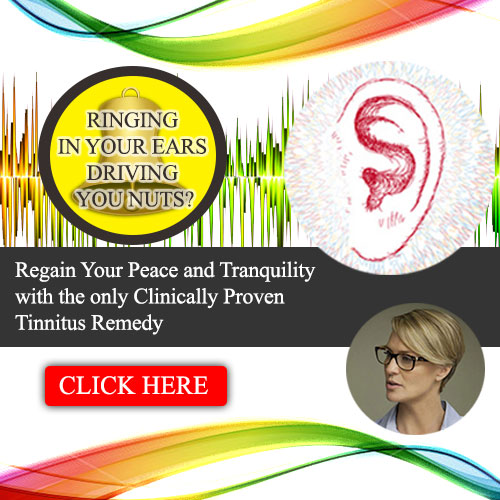